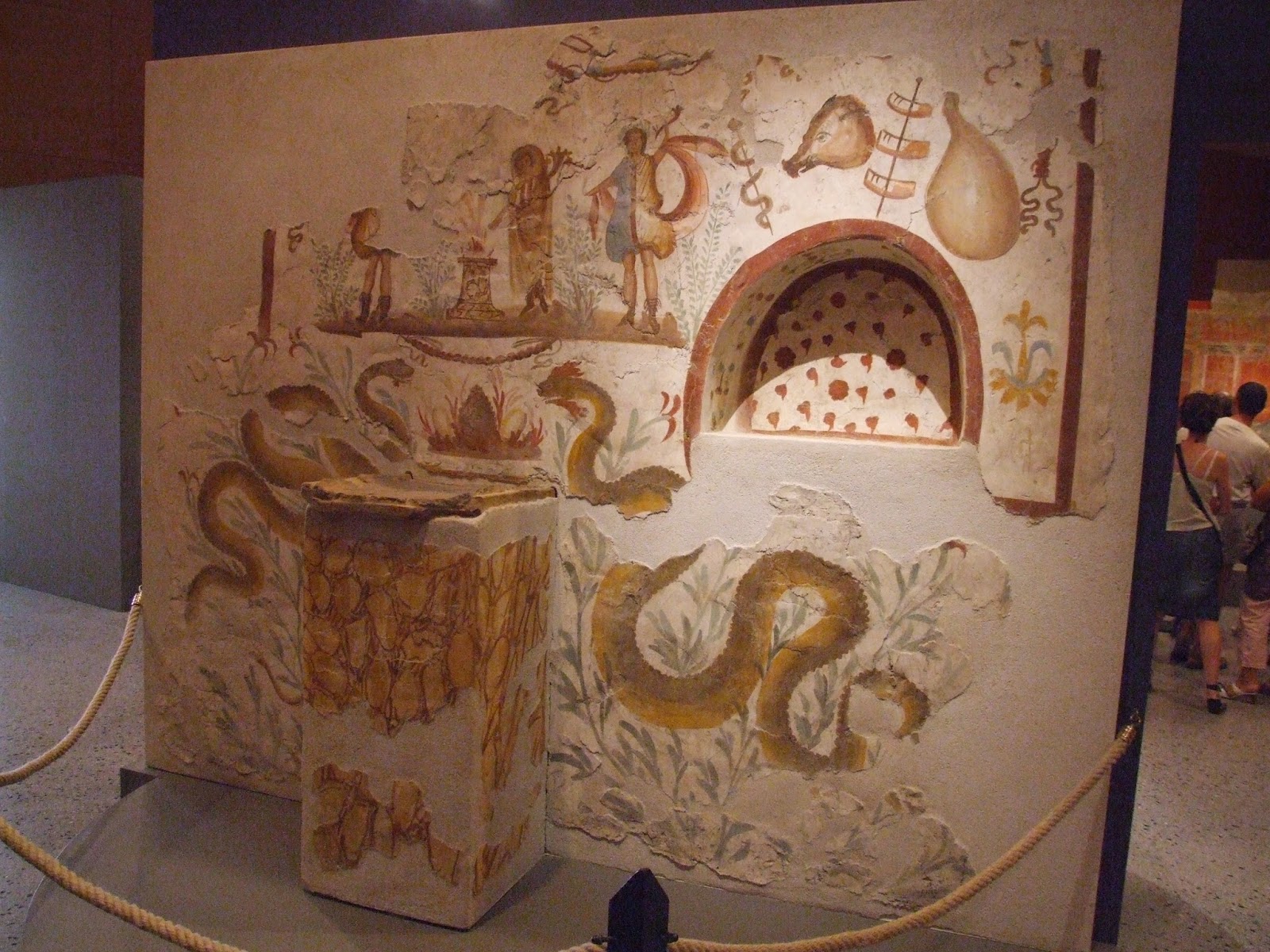 This weekend I had the unhappy duty to attend the funeral of the mother of one of my longest-standing Heathen friends. His mother, of course, was not Heathen, but Catholic, and so there was a Catholic service (not a full mass), and the priest made the usual statements about her being in Heaven, and waiting for the rest of us, and so forth. He seemed a likable enough sort, and I’m sure it never occurred to him that there were people in the room who diametrically opposed his religious opinions, despite the number of Thor’s Hammer pendants in evidence.

It did get me thinking about the nature of the afterlife and the nature of subjective reality. There are also substantive implications for the subject of ancestor worship. If I may…

Regarding the afterlife, there are several possibilities: 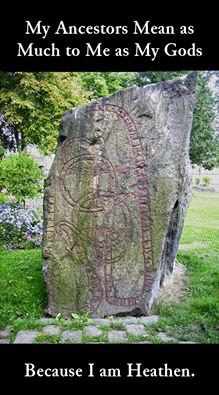 Just from my personal experience, most Heathens tend to settle on choice #3, making the afterlife a subjective thing, based on one’s expectations and religious choices in life. I tend to land here as well. But this has its own implication…
One of the cornerstones of Heathen religion is the veneration of our ancestors, in the same way that we venerate the Gods. There are traditions that link ancestors to the land-spirits, alfar, and house-spirits as well. Is it appropriate to honor a Christian ancestor in a Heathen manner? Would that be insulting? Is it even possible? The Christian afterlife would seem to preclude any interaction with the material world (except in the case of Saints), because the dead are too busy basking in the glory of their God’s presence. Does burning grain in their honor have any impact, in that case, given that they don’t even know it’s being done, and/or can’t do anything to reciprocate?

I don’t pretend to have definitive answers to these questions, but I welcome your speculations.

One thought on “Thoughts occasioned by a funeral”