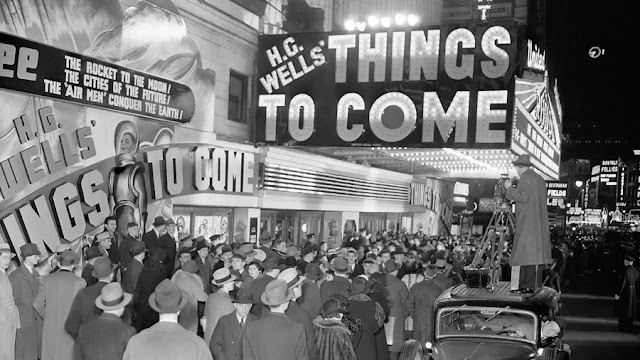 While I’ve had a great time investigating the connections between pre-Christian Yule celebrations and Christian Saints’ feast day celebrations (among other things), as part of my Make Yule Great Again series, I didn’t really intend to continue on.

But now I’ve come across some new information on other celebrations taking place in the second half of winter. We know about the Christian Candlemas, and the Celtic Imbolc, and Bede’s Charming of the Plow, and the Swedish Disting/Disablot in Uppsala, and so forth, but I suspect there’s just as complex a series of holidays after Yule in mid-January as there was leading up to it.

At least one source says Candlemas was also referred to as “little Yule” in Sweden. Something to look into, at the very least.

And there’s also the whole Easter/Eostre/Paschal celebrations (along with carnival/Mardi Gras/etc.) to work into the mix as well. Most of the time, folks just lump everything together into a single celebration, but I think, as with Yule, that doesn’t do justice to the reality of what our ancestors did.

So I’m probably going to continue my series of investigations on celebrations. It’s proven to be quite fruitful for the month leading up to Yule. I hope it will prove to be as interesting as we progress into spring.