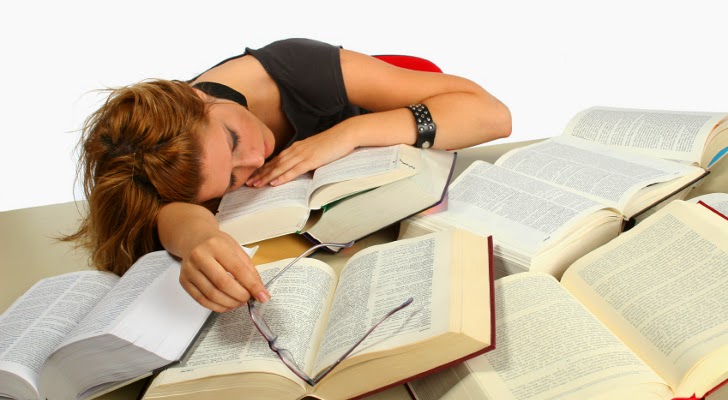 “Asatru is the religion with homework” is a common enough saying in the broader contemporary Asatru community. The expectation is that every Asatruar should be at least conversant in Old Norse, have read the Eddas and as many Icelandic Sagas as possible, and be constantly reading scholarly works on archaeology, philology, history, linguistics, anthropology, and the like. Comparisons of dusty treatises from the 19th century with the latest scholarship are to be regarded as de rigeur. It is thought that it’s not enough to simply live as an Asatruar and worship the Gods, and those who are not constantly acting like a PhD student are somehow shirking their obligation.

Speaking as someone who does love that level of scholarly work, I have come to the opinion that this is bunk.

To be sure, there is a place for scholarship, and for those who are so inclined, such scholarly pursuits are worthwhile and admirable. However, for the vast majority of Asatruar, it is simply not necessary to engage in that level of scholarship. As long as there are reputable contemporary works that distill down all the high-end scholarship into easy-to-digest books, that should be enough for the vast majority of Asatruar out there.

Think of it this way – are Christians expected to learn Aramaic, Greek, and Hebrew? Do they really pick and choose a church based on its adherence to the 1913 Kansas City Statement of Faith vs. its adherence to the 1927 Evangelical Catechism? Would they even know the difference? Or do they choose a church based on the people that belong to it? Do they study books of religious philosophy from the 19th century? A few do, sure. But the vast majority don’t. They have their Bible, which they might read, and they have what they learn from sermons when they go to church, and maybe a couple of popularly-written books that explain Christian thought on a particular topic from a particular point of view.

And that’s okay. Everyone doesn’t have to be a scholar.

That’s not to say there cannot be discernment in sources, even when they’re written in a popular style that doesn’t have a list of sources and footnotes half again as long as the book itself. Even if not everyone is a scholar, those who do prefer a scholarly approach will have opinions about such books, and will write reviews, which others can then use to form their own opinions about whether such-and-such is a book worth reading.

The scholarly ideas within Heathenry wouldn’t go away — far from it. But they wouldn’t be expected to be at the forefront of every discussion about practicalities in Asatru, and those who didn’t have a relevant quote in Old High German on every subject wouldn’t be implicitly looked down on in some circles. There would still be scholarly books published for those who were so inclined, but popular ones too, that wouldn’t be looked down on for a paucity of footnotes.

For myself, I’m writing my own “Beginner’s Book” for Asatru. What I think I’ll do is actually release it in two editions; a Popular Version, which just has the essence of the beliefs and practice of Asatru laid out, with a very small and easily-approachable list of further reading for those who are so inclined. There will also be an Annotated Version, with exactly the same material, except with all the footnotes, citations from the original languages, list of scholarly works cited and so forth. I have a shrewd idea which one will sell better…