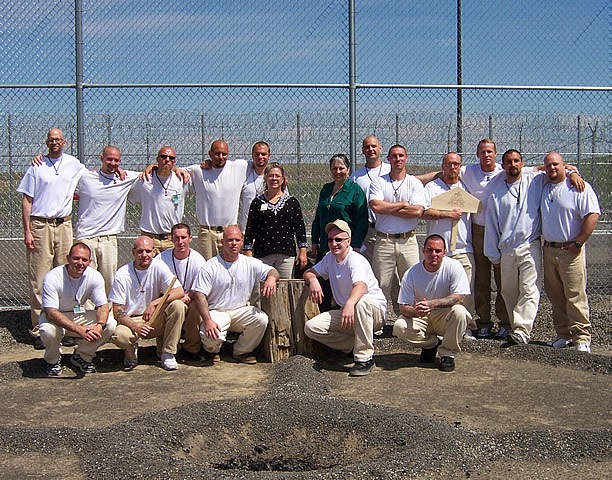 From New Jersey comes Planker v. Christie, that was dismissed without prejudice on January 20, 2015. Amongst (many, many) other complaints, the plaintiff alleged that his rights as an “Organic Odian” (which, I must admit, is something I’ve never heard of before) were violated. Specifically, he was denied materials such as a Thor’s Hammer, runes, candles, sea salt, and mushrooms (?), and was denied access to Odinist services due to scheduling issues.

But most disturbing are the alleged comments of the (Muslim) prison chaplain to the effect that the plaintiff should convert to Islam if he wanted full access to his religious rights.

Interestingly, the opinion cites DeHart v. Horn in stating that:

“[t]he mere assertion of a religious belief does not automatically trigger First Amendment protections, however. To the contrary, only those beliefs which are both sincerely held and religious in nature are entitled to constitutional protection.”

On the same day that opinion was published, the US Supreme Court published Holt v. Hobbs, which in many ways turned the court’s interpretation of RLUIPA (the Religious Land Use and Institutionalized Persons Act) on its head. As Howard Friedman of the award-winning Religion Clause blog put it:

“Those who follow Religion Clause’s weekly summary of prisoner free exercise cases know that inmates professing a wide variety of religious beliefs seek religious accommodations relating to grooming, clothing, possession of religious items, worship space, congregate religious services, religious dietary restrictions, and more.  The Supreme Court has now reaffirmed the conclusion of most courts that an inmate may invoke RLUIPA to require accommodation of a totally idiosyncratic belief– so long as it is sincerely held. Religious visions shared by no one else apparently still qualify.”

That could indeed have an implication for Planker v. Christie, not to mention many other religious-based lawsuits that rely on RLUIPA as their basis.