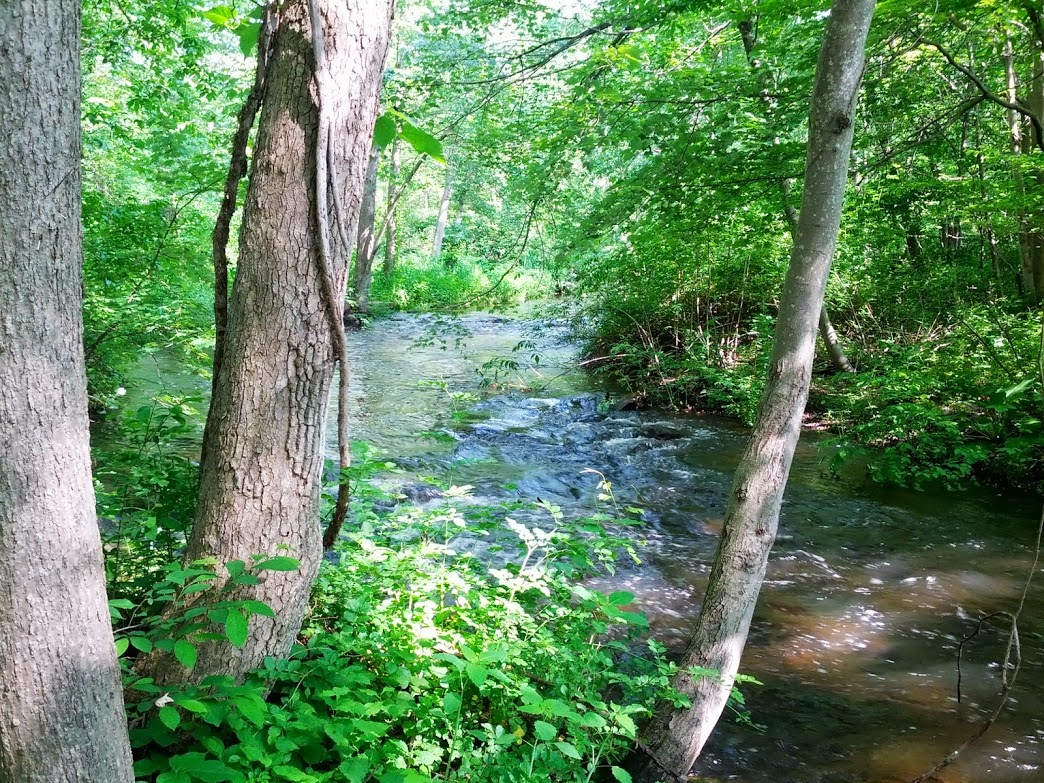 One of the conceits of polytheism in general is that the world is alive with spirits. In addition to the mighty gods and goddesses in Heaven (whether that be Asgard, or Olympus, or Swarga Loka or something else), there are a multitude of more local deities, linked to specific areas (or specific geographic features) who might also be approached for aid and to whom offerings may be made.

During the Migration Era, the cult of the Matronae was found on both sides of the Rhine, and often tied to the specific locale by the name given to the goddesses on their altar inscriptions. We also see references to practices involving worship of gods of springs, rocks, and trees in later Christian polemics, sermons, and manuals of penance, railing against these pagan holdover beliefs and practices. 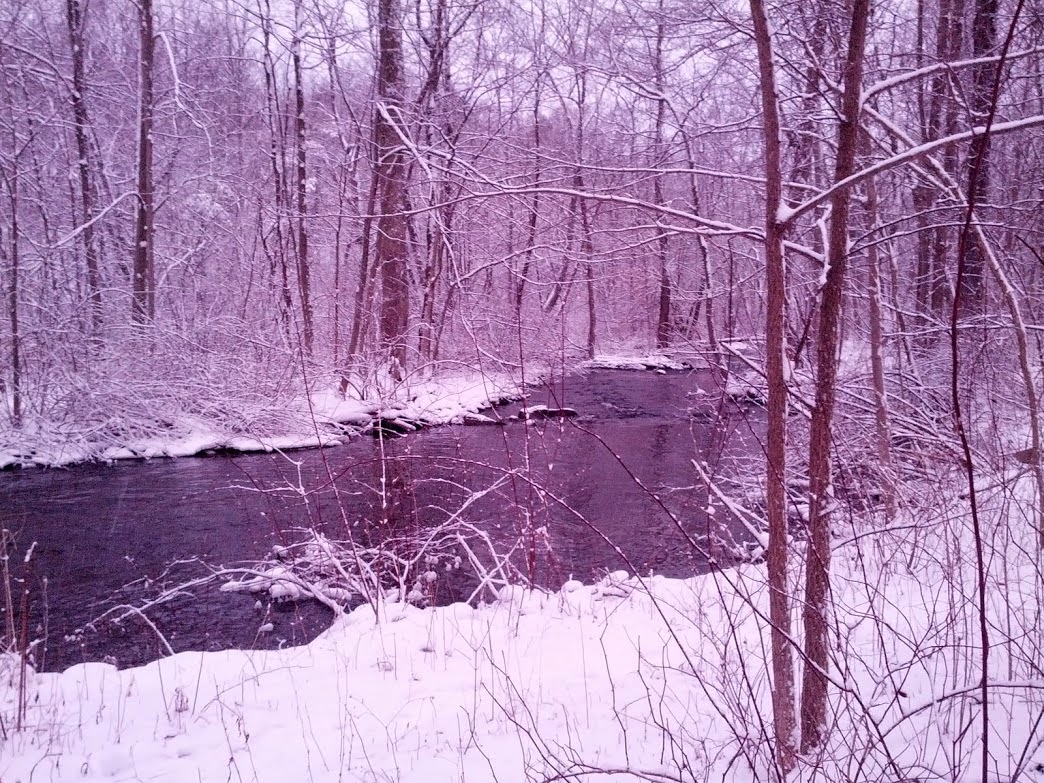 Modern Asatru recognizes these beings as landvaettir, or land-spirits, in a generic sense, as well as the house-wight (tomten, nisse, or brownie) and these are attested to in the later written sources. It is sometimes the case that a given stone or tree or spring is said to be the home of a land-wight (such as the famous elf-stones in Iceland), but I find that modern Asatru rarely places these sorts of deities at the forefront of worship.

Here in the United States, it is easy to fall into what I call the Amerindian Trap. That is, the idea that because these lands were settled by Amerindians before they were settled by Europeans, that they somehow “own” the local land-spirits, and that the only way to approach them is to do so on Amerindian terms, with Amerindian rituals. 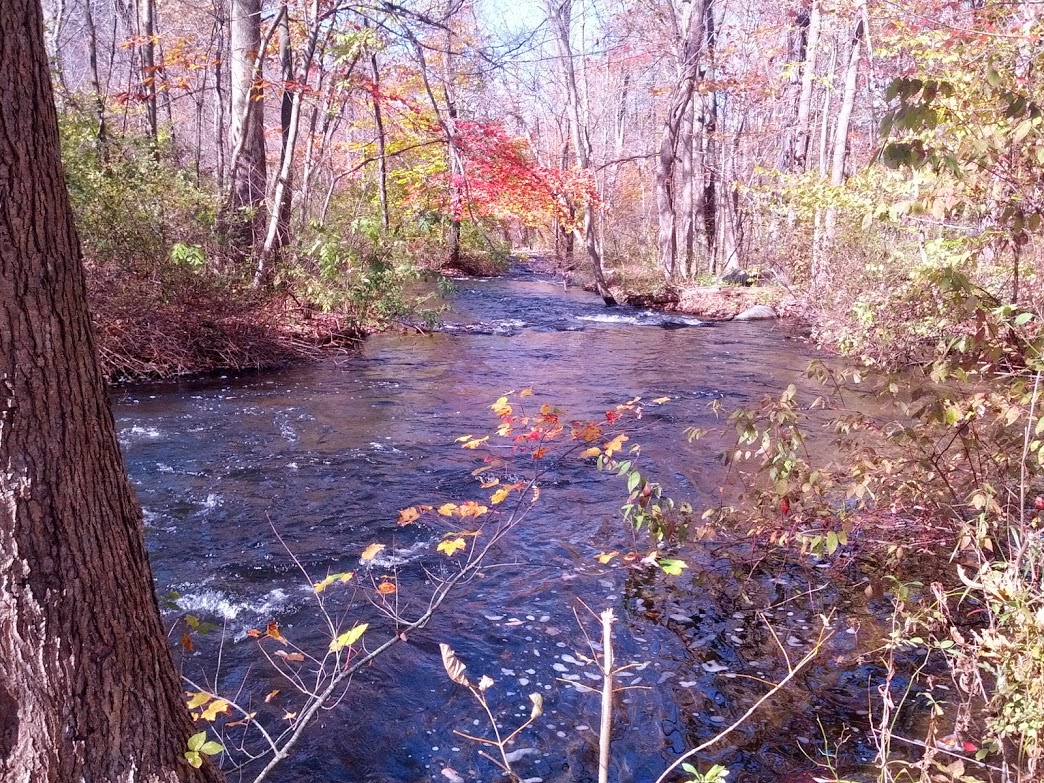 But the truth is different – those gods of place were here long before the Amerindians came here, and the arrival of Europeans didn’t displace them. Those Amerindians may have gotten to know the spirits better because of long association, but that hardly means we Europeans cannot get to know them, too, and honor them according to our own ancestral ways.

In my own case, I happen to live right next to a river that meanders around northwest New Jersey before emptying into the Delaware. Before this land was settled by Europeans (originally English, later Germans and still later Scandinavians), it was inhabited by the Lenape Indians. The name of the river is the Musconetcong, which in Munsee (the language of the Lenape in this area) means “swift river”. I’ve done some studying on the subject, and reached out to the remnants of the Lenape in Oklahoma, and listened to the goddess of the river herself. 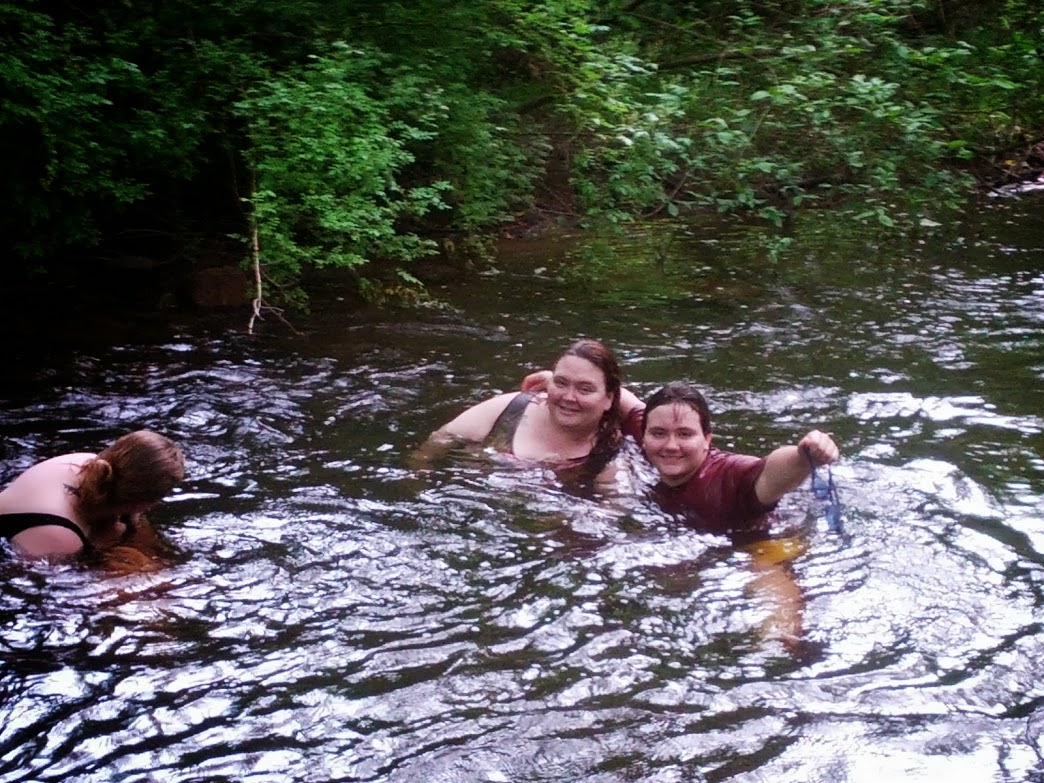 I call her Hraðrá (Anglicized as Hratta), which means “swift river” in Old Norse. I have given her offerings of cakes, and ale, and lit candles in her honor. Mostly I just sit by the river and talk with her. Sometimes I will sing to her. On occasion she will appear as a white heron, and answers to questions can be read in the way she flies through the trees above the river.

Now, she’s not the only land-spirit around. Far from it, and I still make offerings “to the landvaettir” on a monthly basis. And I make offerings to the Aesir as well. And my ancestors. But there’s always Hraðrá there, too, the heron goddess of the swift river, who grows strong in the spring as the snow melts and the rain falls, and who brings life to the land, embracing the waterfowl, and fish, and frogs, and turtles, and freshwater clams that the raccoons eat at night, and the children who explore her banks and swim in her pools.

And I sing to her, and bring her cakes, as my Germanic ancestors did with the local goddesses in Europe according to their customs. And the goddess of the river doesn’t seem to mind that one bit.

2 thoughts on “Gods of Place – Hraðrá”