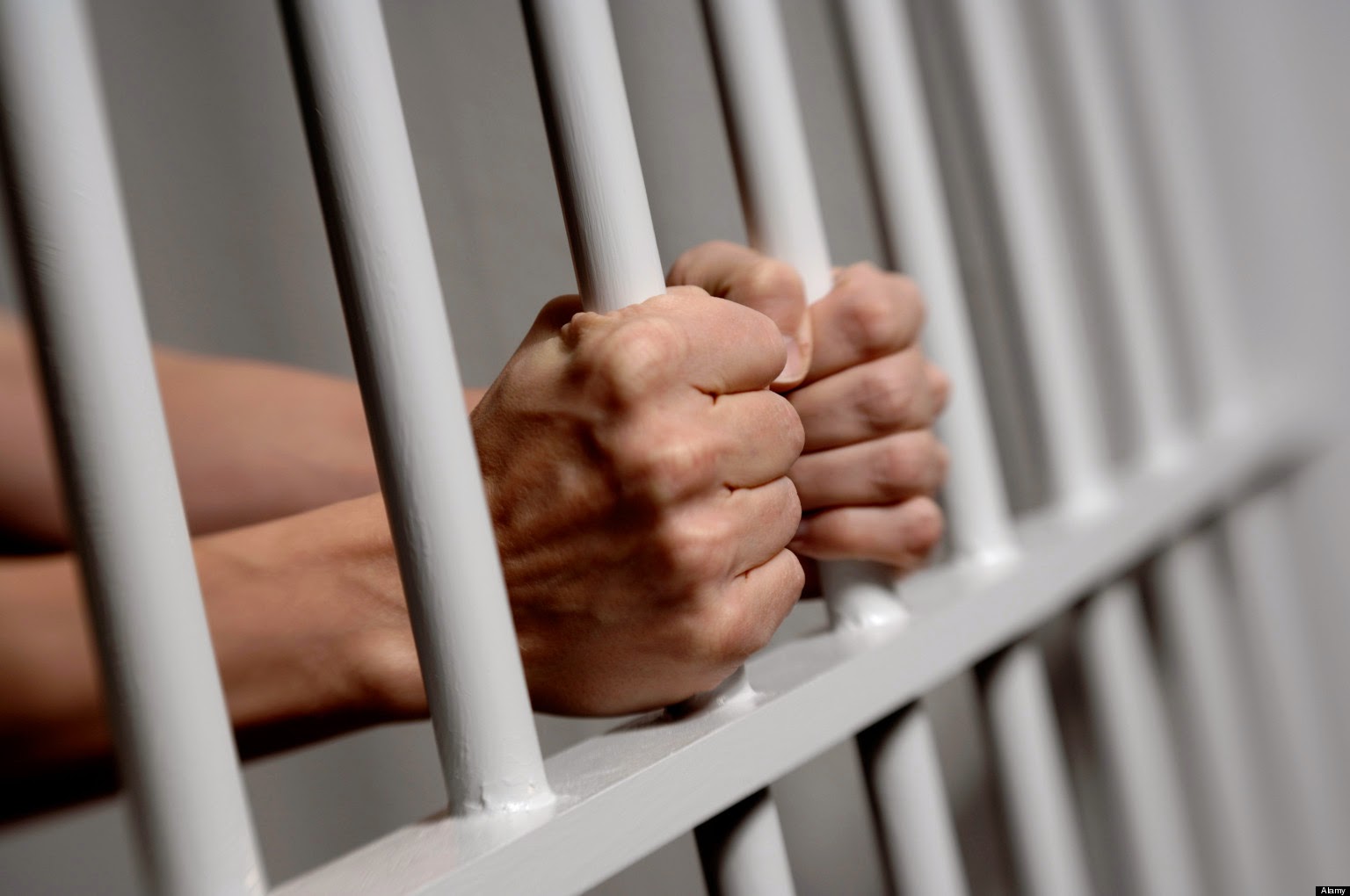 Back in January 2014, I reported on the case of Sessing v. Beard. It seems there has been some activity on the case. On March 30, a judge dismissed the third amended appeal with prejudice. This time the specific charge was that the plaintiff wasn’t given permission to construct an Asatru-only sacred space in the prison; apparently he wanted one that wasn’t shared with other faiths. Apparently, there’s already a Pagan outdoor worship area, and “the pagan grounds are available for use by “other religious groups,” including Asatruar/Odinists.”