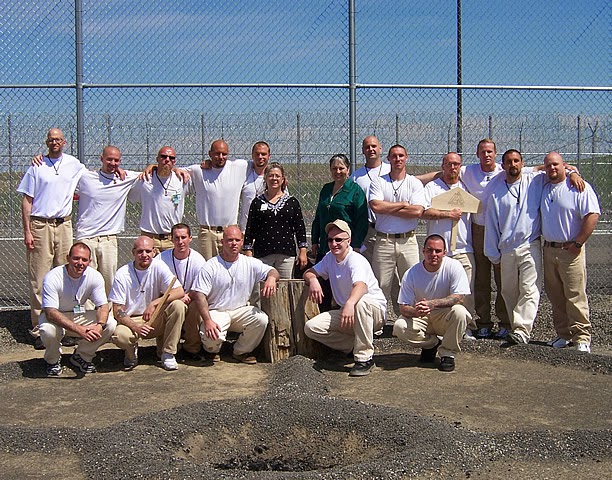 Out of Utah comes the case of Leishman v. Patterson et al, where an Asatru prisoner claimed he was denied rune tokens made of wood (he was offered cards or runes made out of some synthetic material, probably plastic) and was not allowed to perform blót for more than ten years, apparently because blót is a communal ritual and prison rules require a non-inmate to “monitor or lead” such a ceremony, and no volunteers are available (the prison apparently is trying to get a Wiccan in to do the job, but one wonders how getting a Mormon in to do a Catholic mass would fly).

The use of wooden runes was disallowed because small pieces of wood can be used to jam locks and the like (but apparently small pieces of plastic cannot do that?), even though Amerindian prisoners are allowed to do so thanks to a special exception carved out in a different case. The prison officials also enjoy qualified immunity.

Case (against the prison officials) dismissed.

Mr. Leishman is in a maximum security prison after pleading guilty to the 1997 murder of two rival gang members in West Valley City, UT.